Time to press the panicking button?

The Department of Climate Change and Weather Services says a storm will hit the Southern Region of Malawi while the rest of the country will be a “wet week”, Elina Kaluluma has told the Nation of Wednesday, January 28 2015. Districts such as Blantyre, Zomba and Mulanje will bear worse effects starting from today, Thursday, January 29.

We have reasons to be worried. Very worried. The cost could be too much. We lost already a 20-metre long wall fence that fell due to heavy rains and we may also lose the symbolic stage where we celebrated the 35 years of the Alleluya band. It could be not the time to press the panicking button but we must be prepared for the worse… 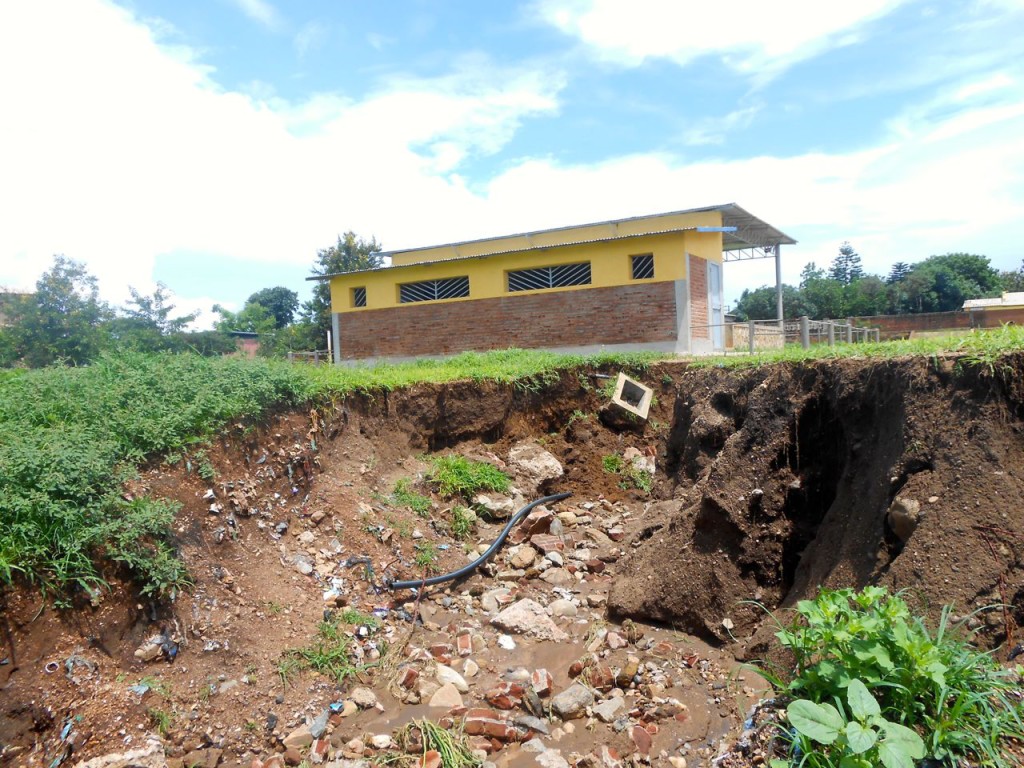 A gallery caused by the rains

This entry was posted in News from Malawi. Bookmark the permalink.