Mikoke Hospital, which is run by Poverelle sisters in Ntcheu, is running without electricity since Friday after some people siphoned oil from the transformer in the process leaving one of them dead after he was electrocuted.

According to Zodiak Online the remains of the alleged thief has not yet been identified. 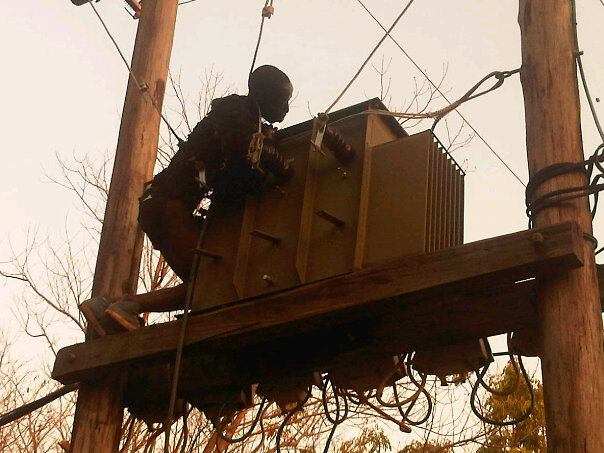 The Mikoke Hospital of Poverelle Sisters, located 12 km from Andiamo, is affected by this electrical fault, as it cannot provide the normal assistance to its patients. People around Mikoke cannot now access the maize mills and other services that work with electricity.

The Ntcheu Police Officer in Charge Assistant Commissioner Griffin Mpumulo has since warned the general public on dangers of vandalising ESCOM property.