Flooding and its Victims

It has rained and it continues to rain. Over fifteen districts have been affected in Malawi and one of the districts is Balaka. On 15 February 2015 the Andiamo Secondary School Young Christian Students (YCS) executive committee members went to Lupanga village, a village that is making boundary with us to assess the damage with an aim to help some victims. Out of many victims, the students found a fellow student, who is not in school though.

He is Kasimu Kapatile Wasi. Kasimu is an orphan (he lost both his parents) and has two brothers. Currently, he is a Form 2 student at St Charles Lwangwa but because of school fees problem, he is just staying at “home”. Half of his hut fell down due to heavy rains and all his belongings are exposed and therefore not safe. 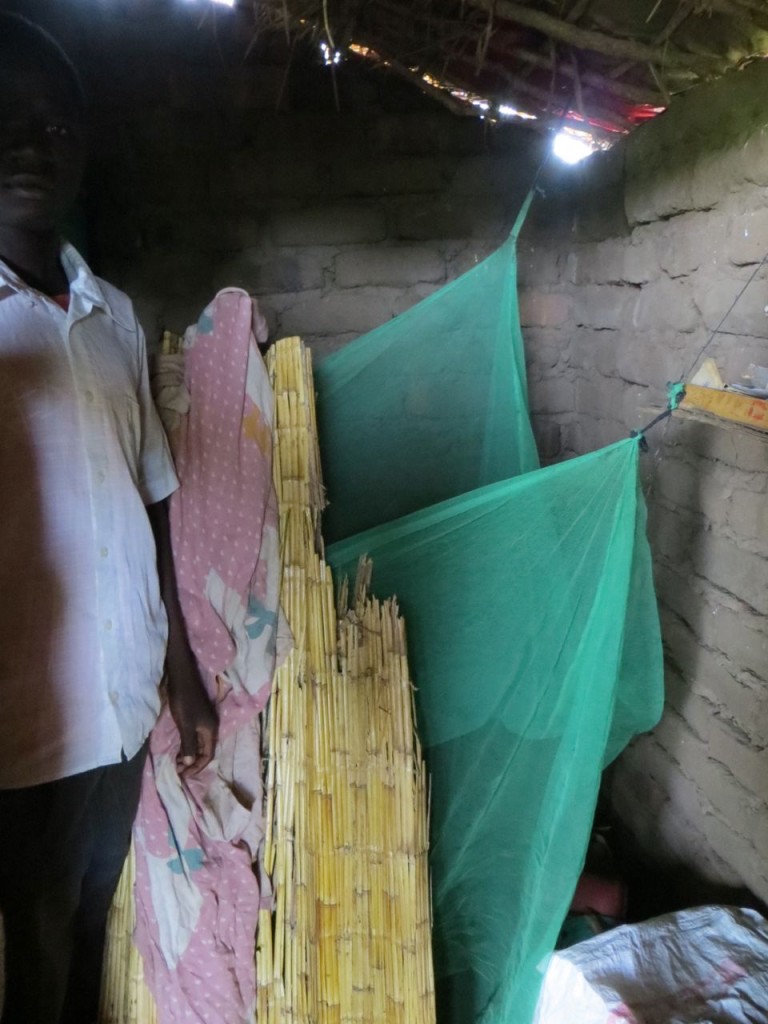 A corner in the hut he calls a room 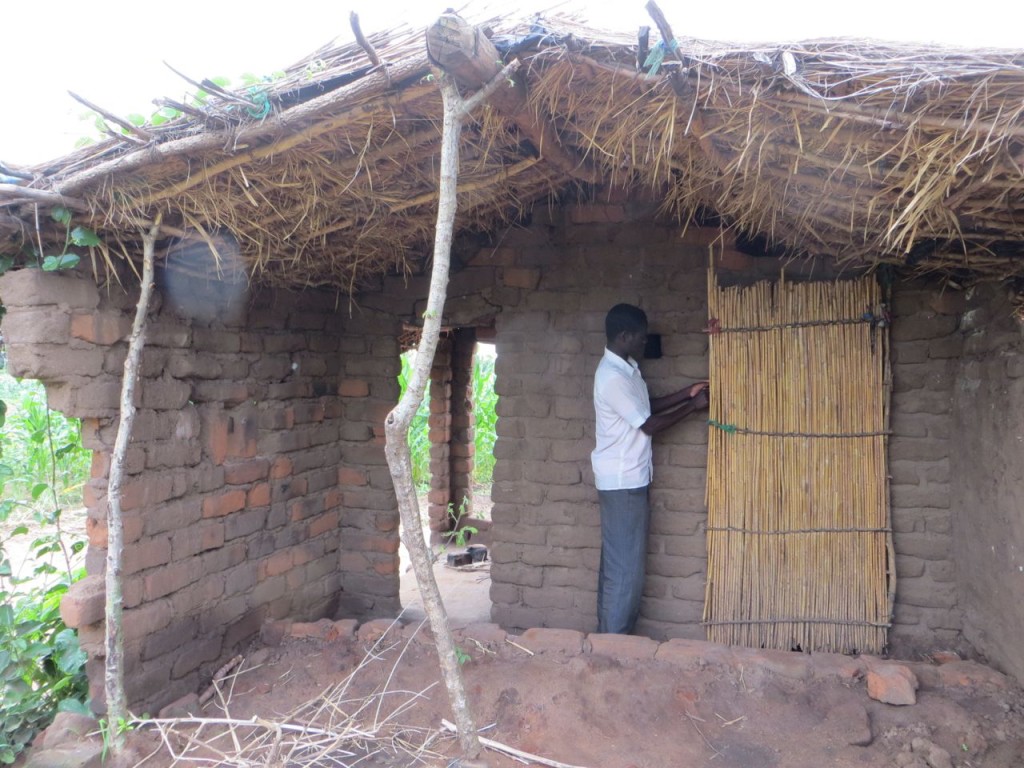 Keeping “safe” what has remained of him 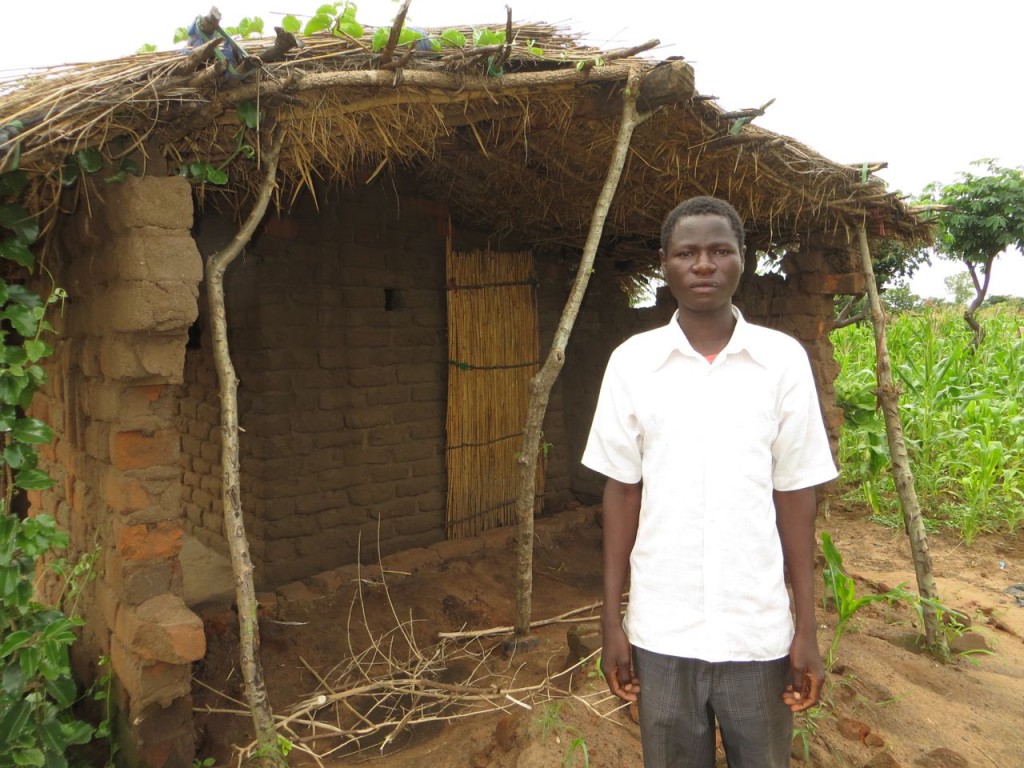 Kasimu on his fallen hut 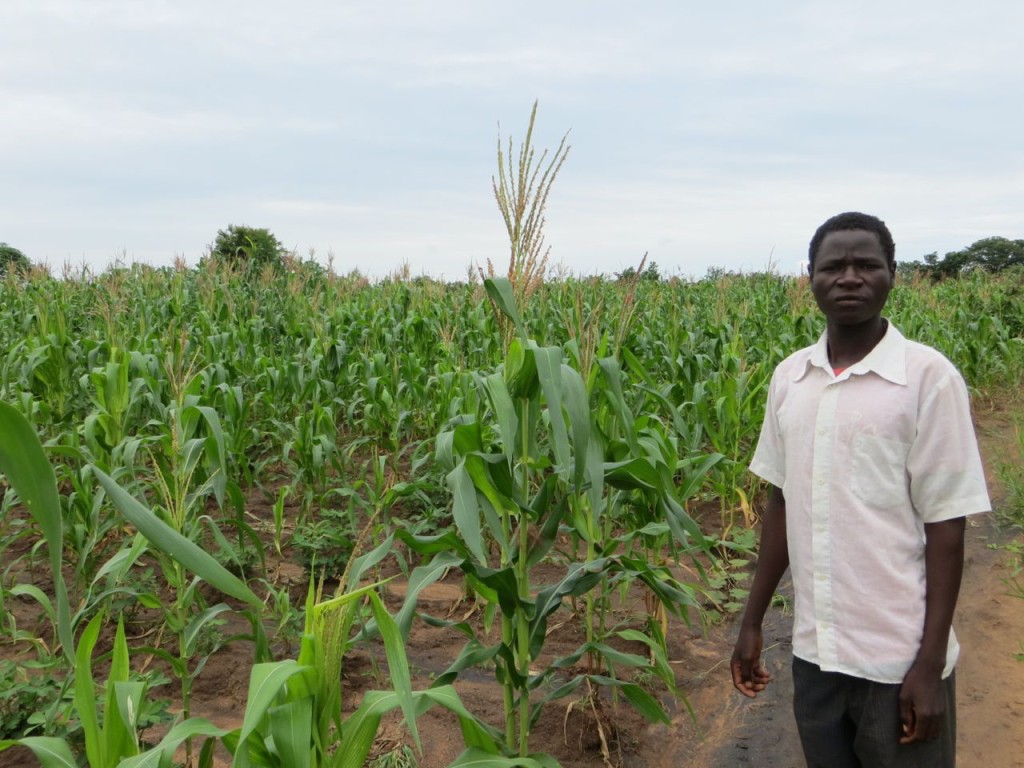 Kasimu with his maize field