Get up stand up project up for next growing season already 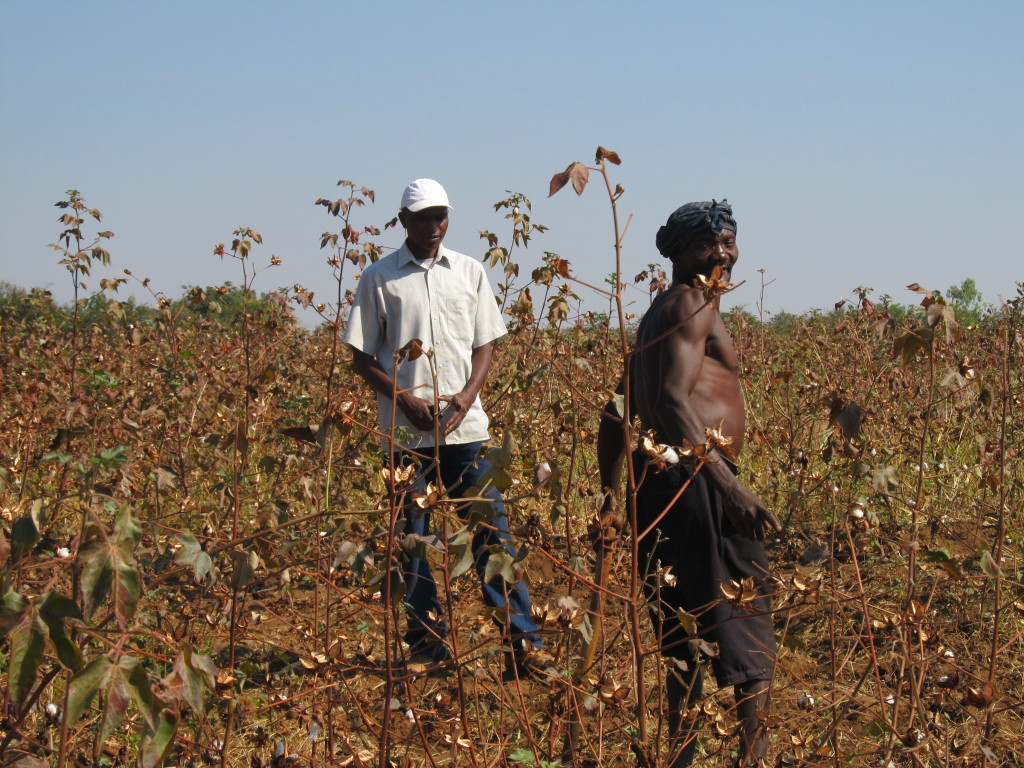 Goster giving directives to workers in the farm

The harvesting season has just ended. Get up stand up has already started to engage itself readying for the next growing season. The project is preparing land estimated 8acres right behind the Andiamo Campus, near the fish pond, where it plans to plant maize. 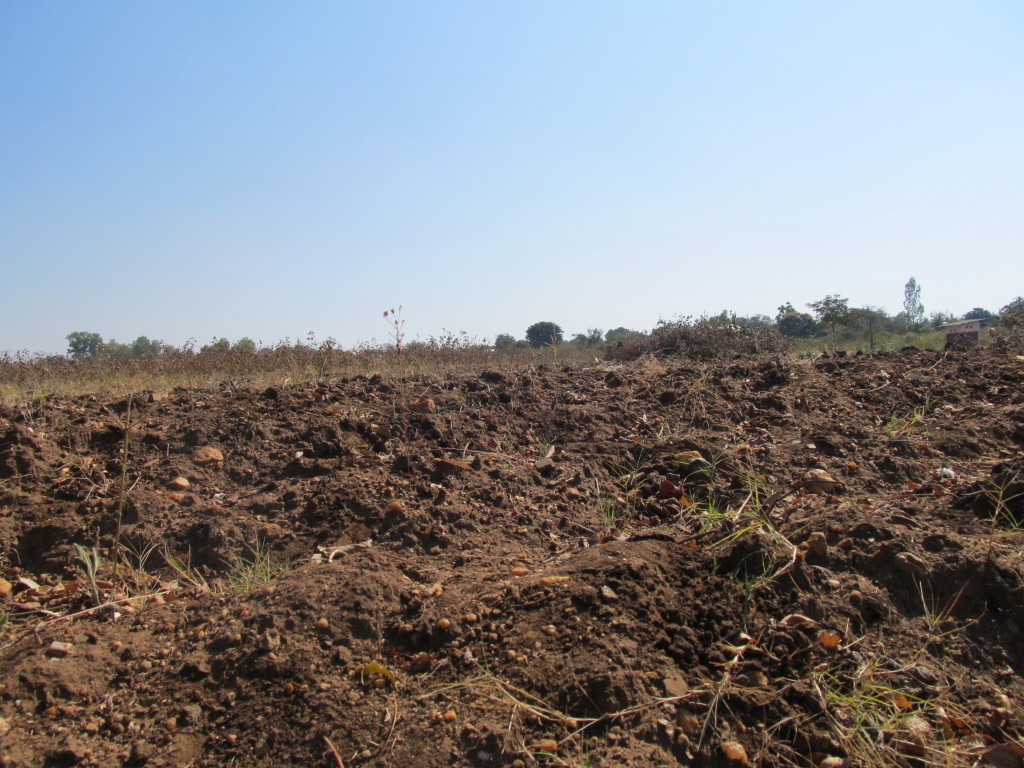 Part in length of the Farm near Andiamo campus

The farm is located at convenient site for easy supervision. “Farming is the definite way to develop in ourselves, so we give it the attention it requires and in apt time as possible” says Henry Goster going around the perimeter of the farm. He also said that the project’s farm will serve as sample to rest of clubs. It is high time we put words into actions” continues Goster.

By Harry Pongolani (Pics by H.P)

This entry was posted in News from Malawi, Social Development and tagged Get Up Stand Up, Harry Pongolani, Henry Goster. Bookmark the permalink.