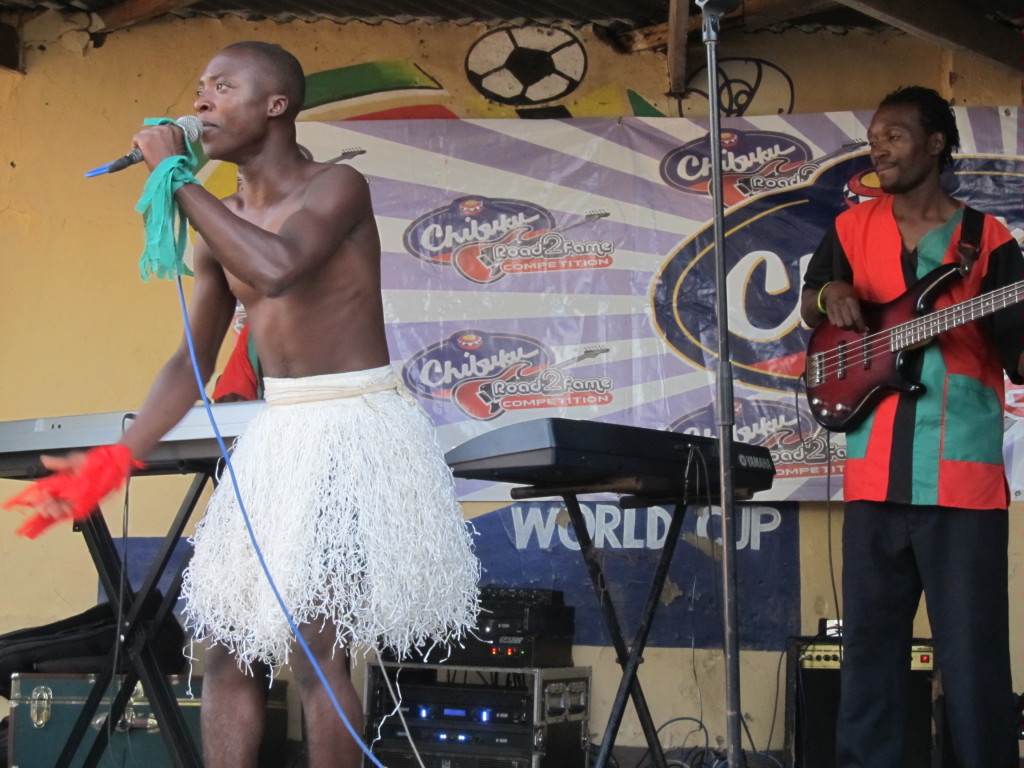 Andiamo Music School, Anthu ambiri and Chosen family band have turned out triumphant in the 6 million kwacha Chibuku ‘Road to Fame’ music competition in the Eastern region [encompassing Balaka, Machinga, Zomba and Mangochi districts]. The winners will proceed to Mzuzu for National competition on July 6, where one winner will proceed to Zimbabwe for international competition in September. The day never went in favour of Chimwemwe Vibrations and Mapatenala [a duet of Vincent Kavala and Goodwell Thunga]. 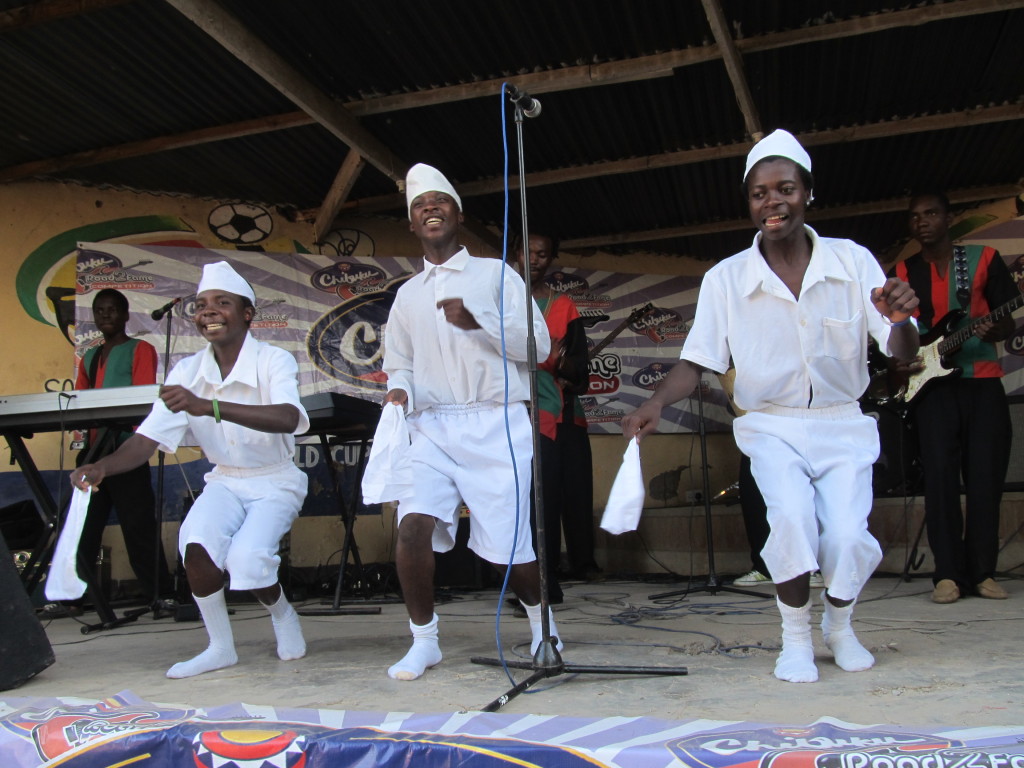 “The win is the testimony to us teachers and our boys that we are going the right direction” says Thom Damba; the principal at Andiamo music school.

“you are carrying the flag, so don’t you let your fans down” says Isaac Liwotcha the executive judge from Malawi Association of Musicians(MAM) advising the winning groups to swallow their pride and work hard to carry the trophy for Balaka and rest of Eastern region. He encouraged those who were left out that they build courage and try their luck next time. 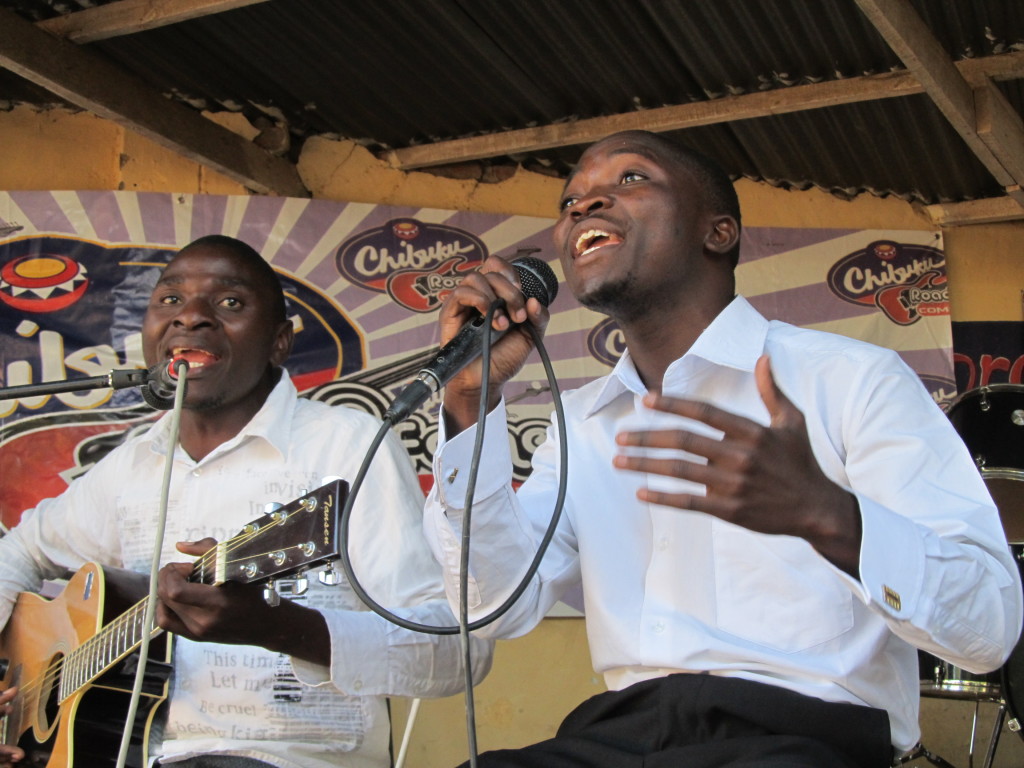 Despite deciding who wins and who doesn’t the competition was a prospect to expose the new talent and determine the future of music industry in Malawi. Chibuku shall also award the grand winners by recording their songs.

By Harry Pongolani (Pics by H.P)