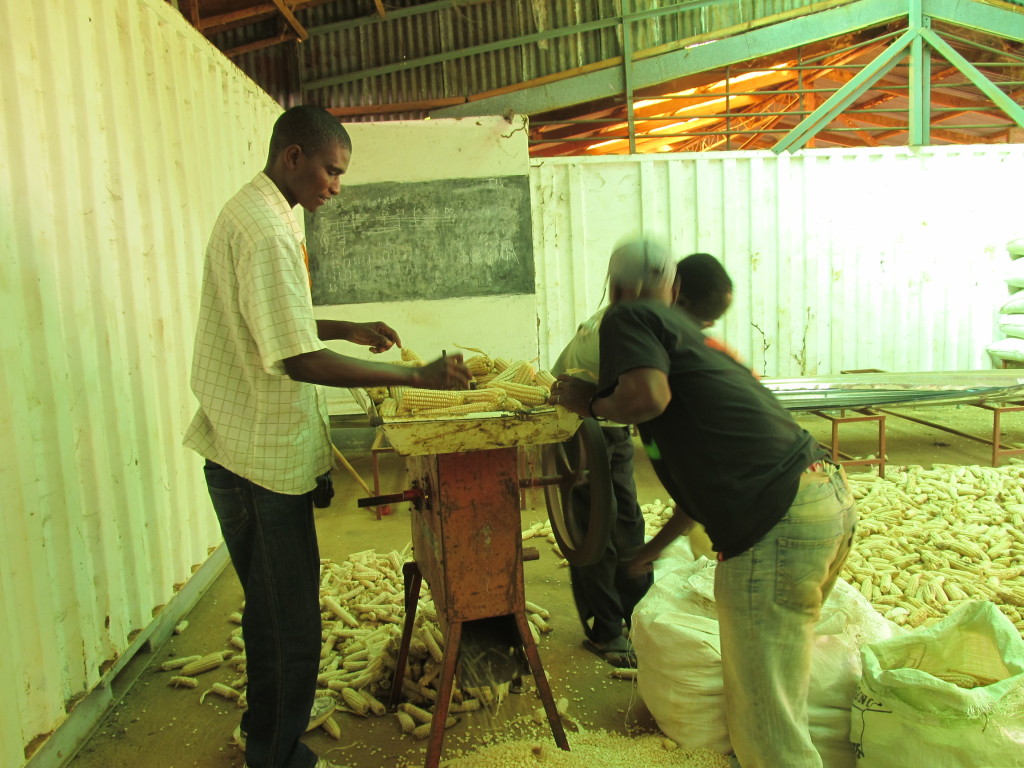 Goster threshing maize for Get up stand up project

It is harvesting time and the clubs under Get up stand up project have started settling their non interest loans in forms of money or maize. Good rains in the growing season has also contributed to profuse harvest Get up stand up farmers have registered this year. 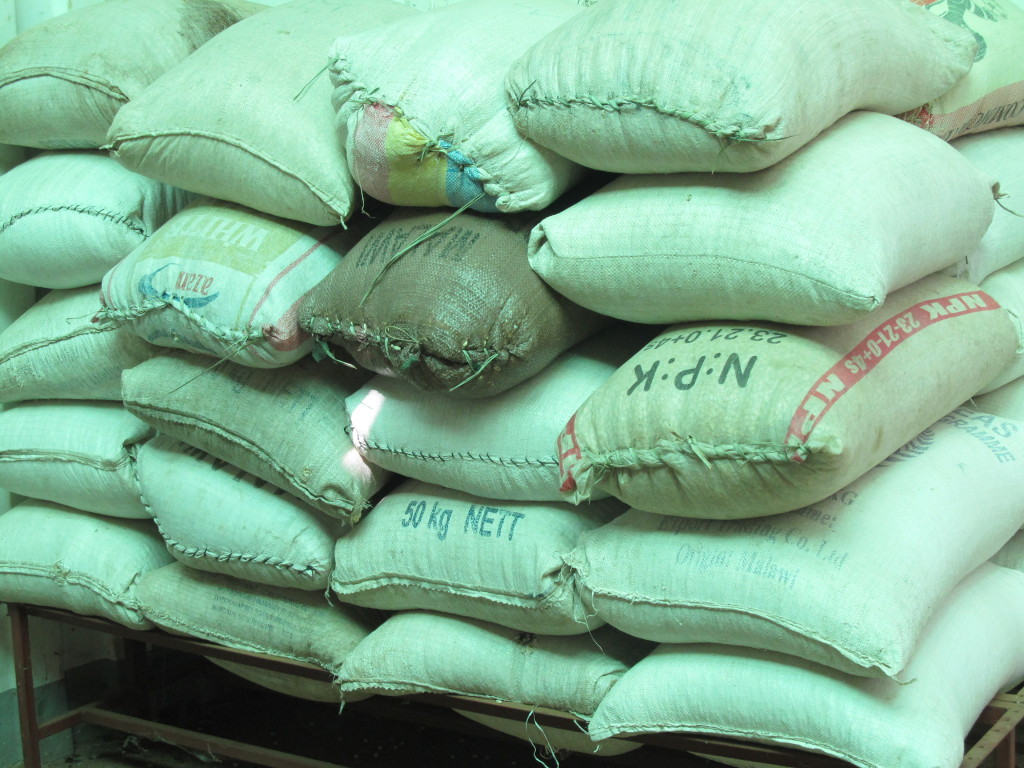 Get up stand up project maize stucked

“We hope farmers won’t give us problems settling their loans in time” reports the coordinator of the project; Henry Goster. He continued to commend such honesty acts of repaying the loans in time.

On the same note Goster has also advised farmers in their recent meetings to treat their maize to take them to the next growing season. 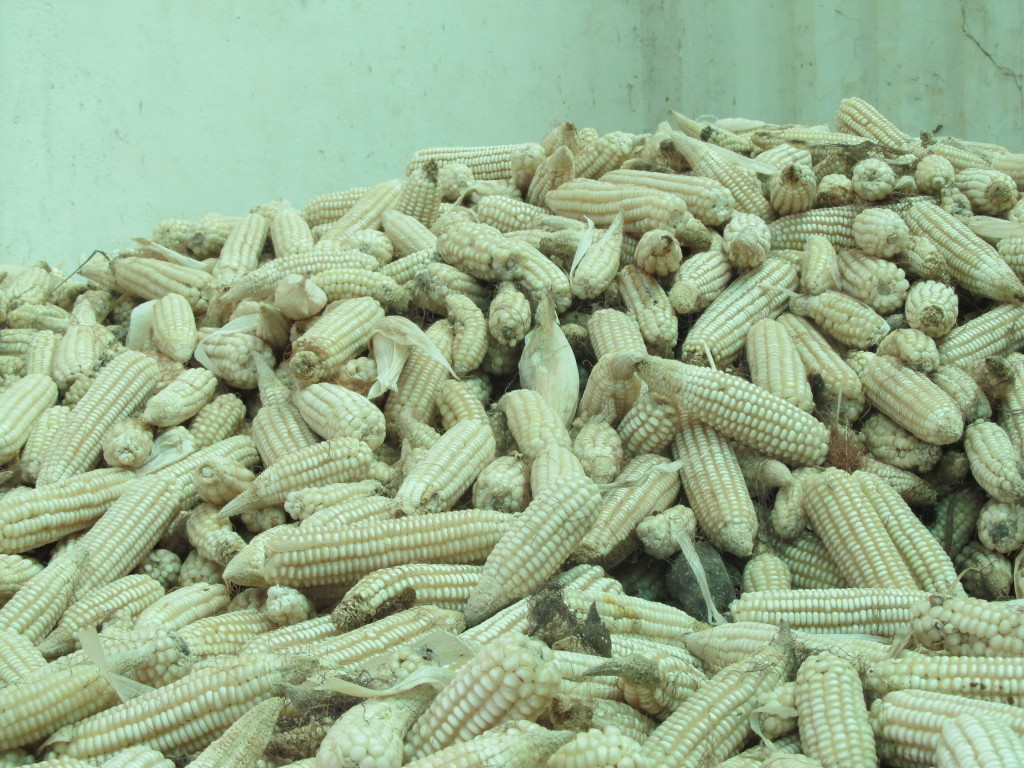 By Harry Pongolani (Photos by H.P)

This entry was posted in News from Malawi, Social Development and tagged Get Up Stand Up, Henry Goster. Bookmark the permalink.