Don Cesare; A Friend of the Youth 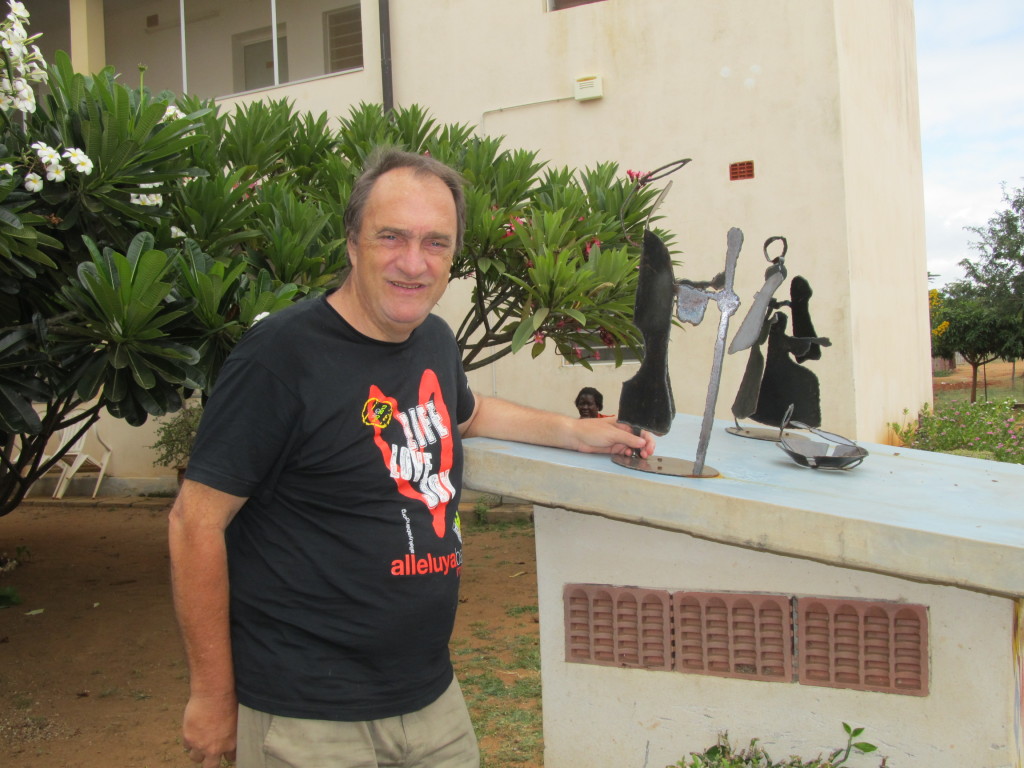 He was ordained a priest of the Diocesan order on 21 June 1985 in Cremona in Italy. In 1993 October 20, he was sent to serve in Mangochi Diocese.

Bambo Cesare is a professional teacher. He has taught at primary school before in Italy. Most of his trips to Italy have been to mobilize the funding for the nursery schools in conjunction with Fr. Mario Pacifici. He has fallen for Malawian kids no wonder he runs three other nursery schools [St. Johns, Mbera and Kapandatsitsi] besides the mother nursery school; St. Monica.

As a priestly consignment he has been administering sacraments in the out stations of St. Louis Montfort and Kankao parishes. He undertook a door by door blessing exercise themed ‘Mtendere Ukhale Mnyumba Muno’ [Peace be unto this house] from 2000 to 2004, which he regards as the most experience he has had in decades. 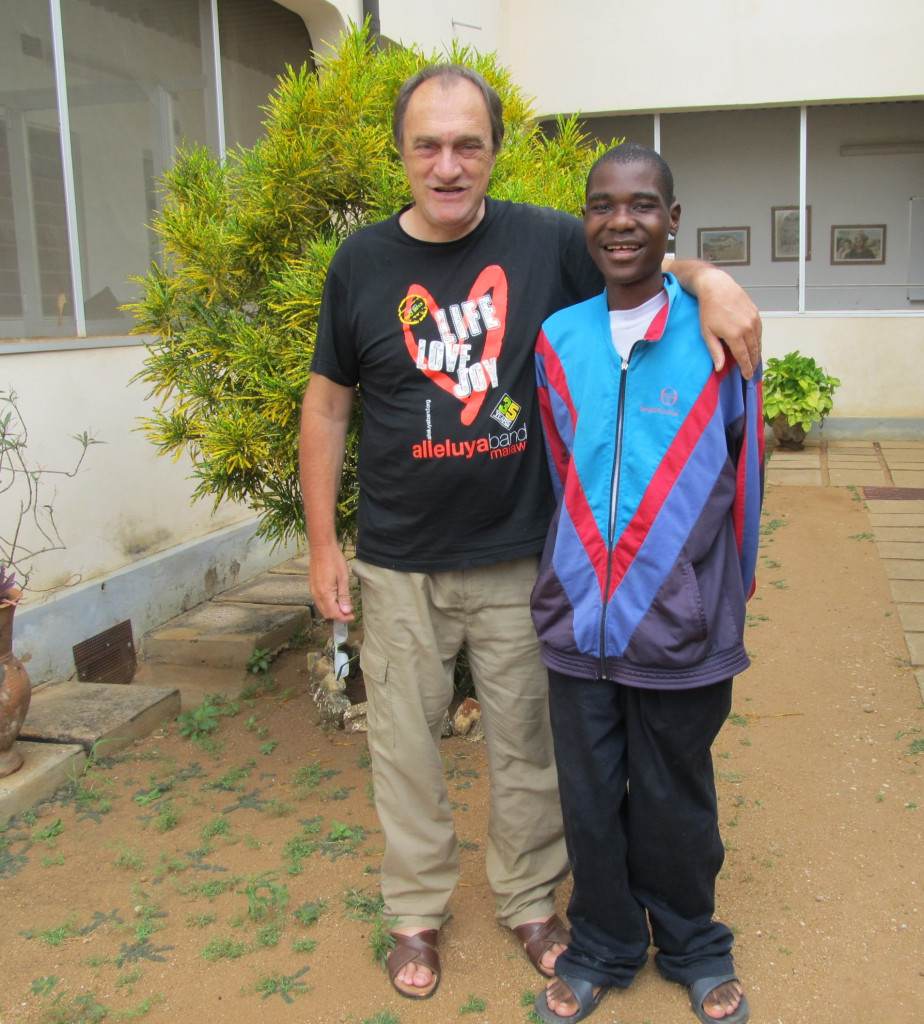 Since his arrival he has familiarized himself with the sick people. He visits to cheer them up in homes and sometimes at Comfort Clinics and Balaka District Hospital. He celebrates mass and administers sacraments of penance and Eucharist to those patients in dire need of it.

Don Cesare said he likes kids because that is the fundamental stage of growth that decides a child’s future. 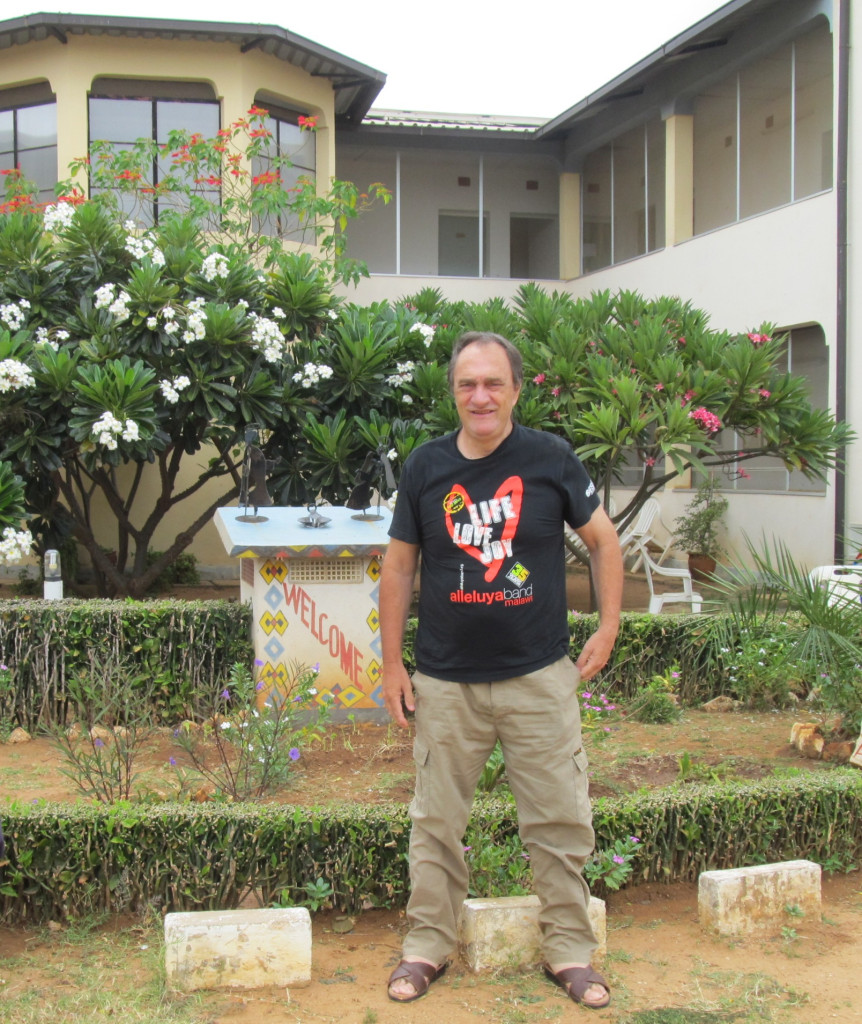 At his free times, Bambo Cesare likes Reggae music, and it is very exciting to learn that he is actually the fan of The Black Missionaries and Alleluya Bands. He also likes watching football, he plays too but so unfortunate he is so engaged into other activities during the day.

By Harry Pongolani (Photos by H.P)