Get up Stand up project advocates for Solidarity

Henry Goster; Get Up Stand Up coordinator paid a visit to Msamanyada 10-full-time farmers’ group on the 15th of March, 2013 at Kapandatsitsi at least 15 km from Balaka town. The total cultivated land of the group increased from 6.8 hectors on the last season to 12.9 hectors in the current season giving an increment of 90%. With well distributed rains this year the group expect a bumper yield. 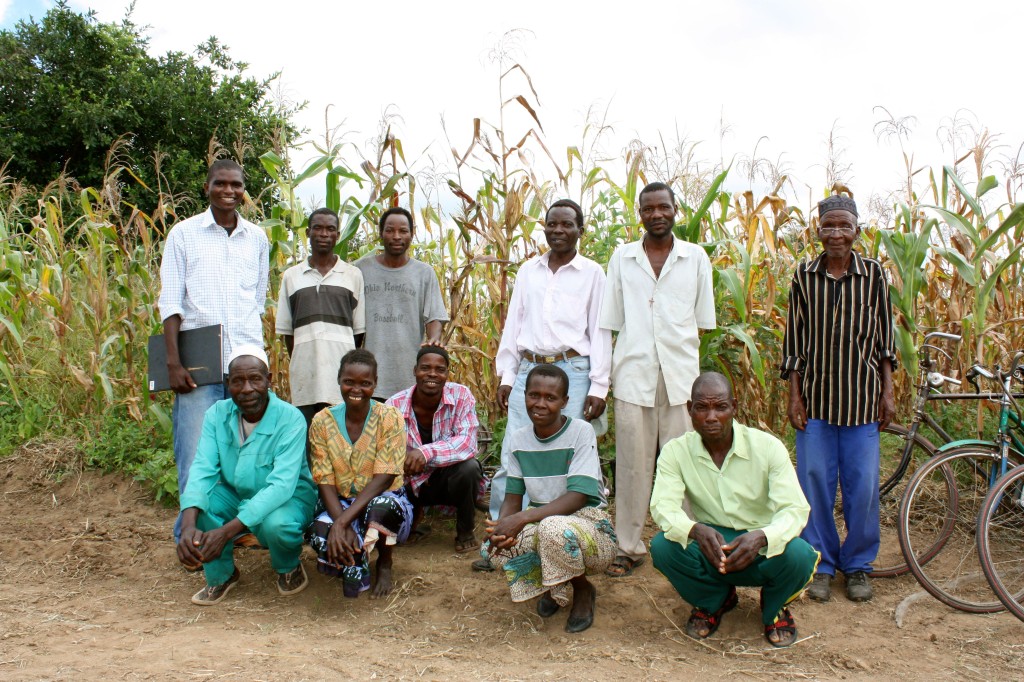 “We promise to settle the loans immediately after the harvest” the chief of Msamanyada group gives his word with such positivity to yield abundantly this season. Settling the loans in a year period will probably set an admirable record of the farmers to the project. 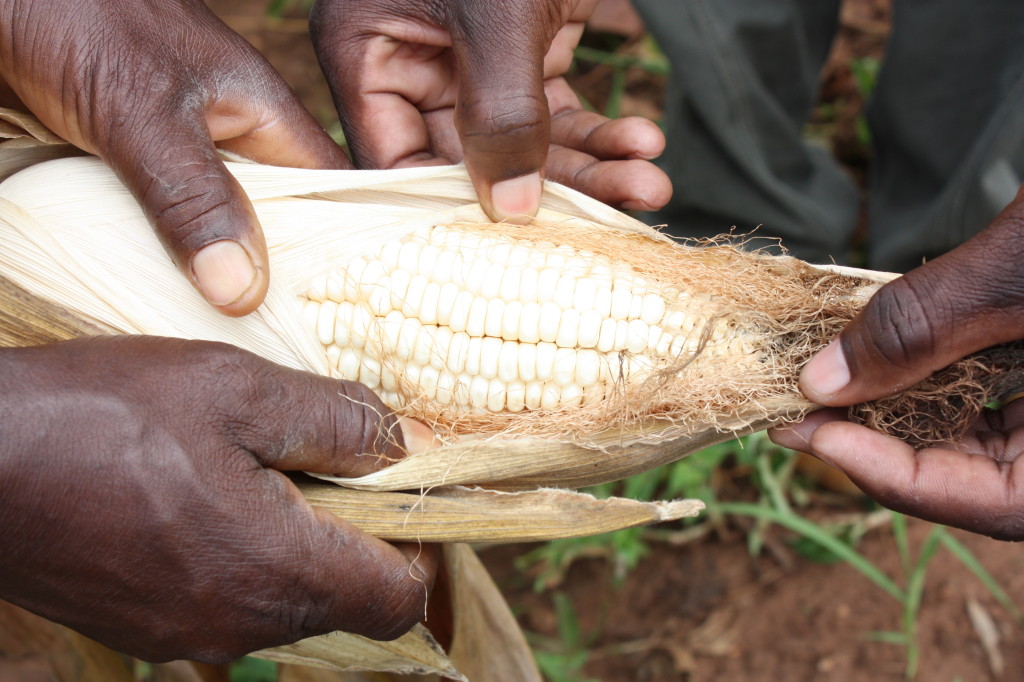 Best fruit of all that the Msamanyada group managed to produce is solidarity. They in fact achieved one of the goals of Get Up Stand Up Project which encourages farmer groups to support one poor family in its nutrition needs. The group acted accordingly. 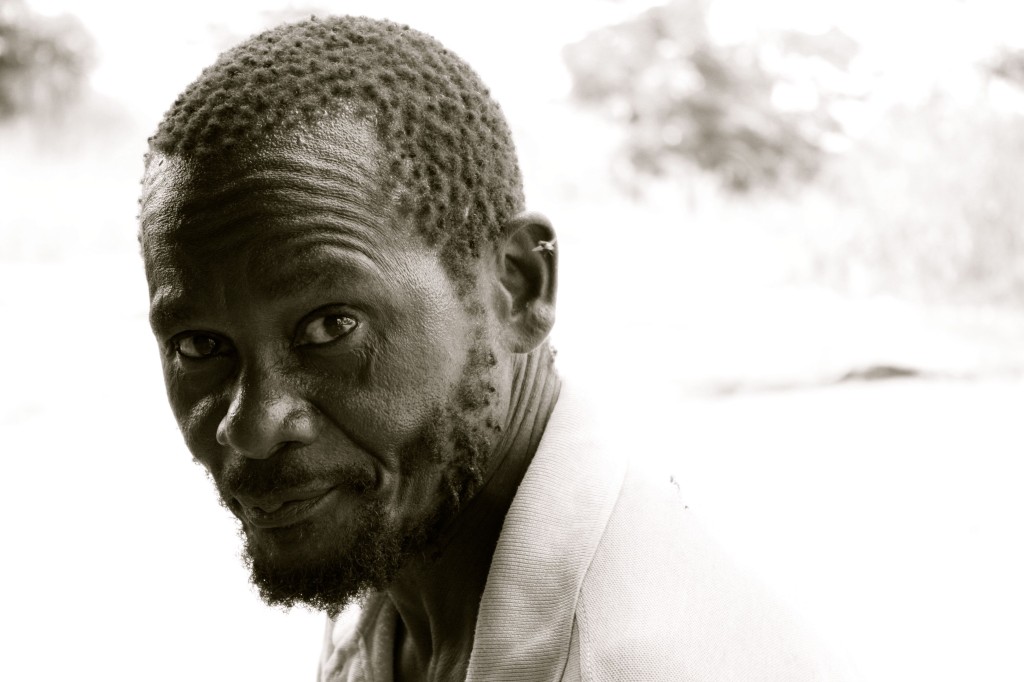 Isaac; a lame farmer in Msamanyada village who suffers from Stroke

United as a team they assisted Stroke stricken Isaac; married with five children work at his one hector farm. Other 18 groups of the project are helping other poor families in their basic needs, thus, spreading the sense of harmony; the called for culture of Malawi and of Andiamo Youth Cooperative Trust.

This entry was posted in News from Malawi, Social Development and tagged Alessandro Marchetti, Andiamo Youth Cooperative Trust, Get Up Stand Up, Henry Goster, Isaac, Kapandatsitsi, Msamanyada. Bookmark the permalink.