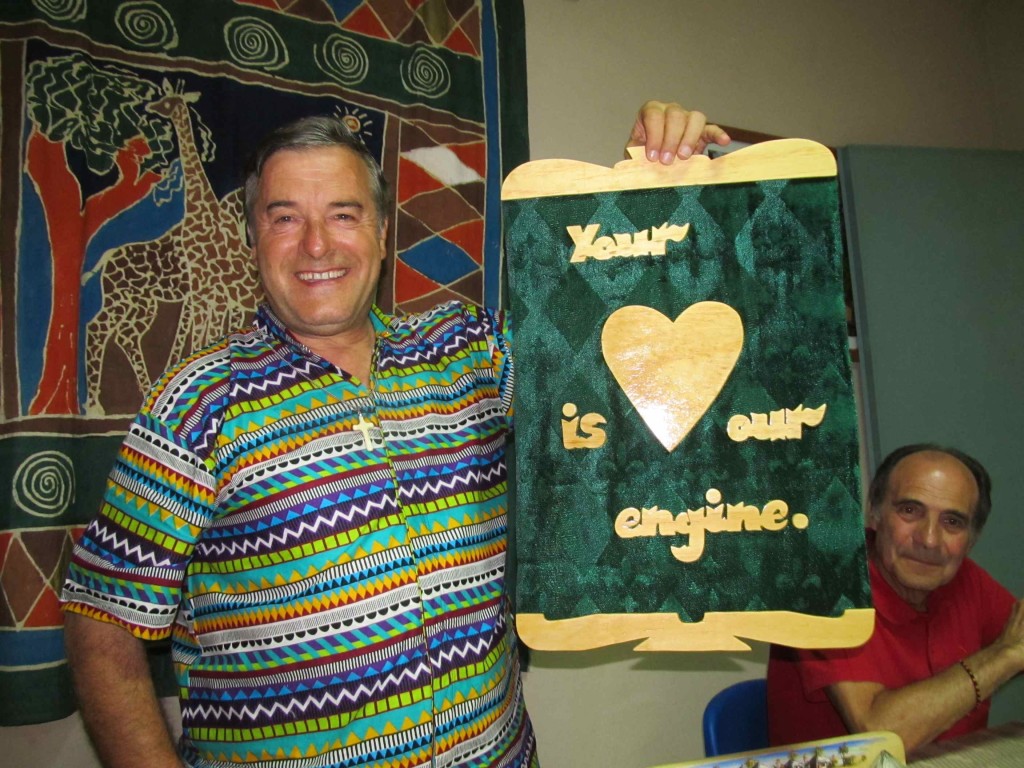 Fr. Mario showing the gift that Alleluya band members presented to him before he left for Italy

Andiamo Youth Cooperative Trust (AYCT) community braved the rains this morning, 5 January 2013 and gathered in Umodzi Hall to pray for Fr. Mario Pacifici, the founding trusteee, to have a successful heart operation on Monday 7 January.

Part of the AYCT community

Speaking after the prayers, Andrew Galeta, the Executive Director of AYCT maybe noticing the gloomy faces of people present, said the day was not supposed to be a sad day.

“We must have faith like the founding trustee himself,” said Galeta who told the gathering that despite the pending operation, Fr Mario is still working for the cooperative trust citing the Italy June tour of Alleluya band. 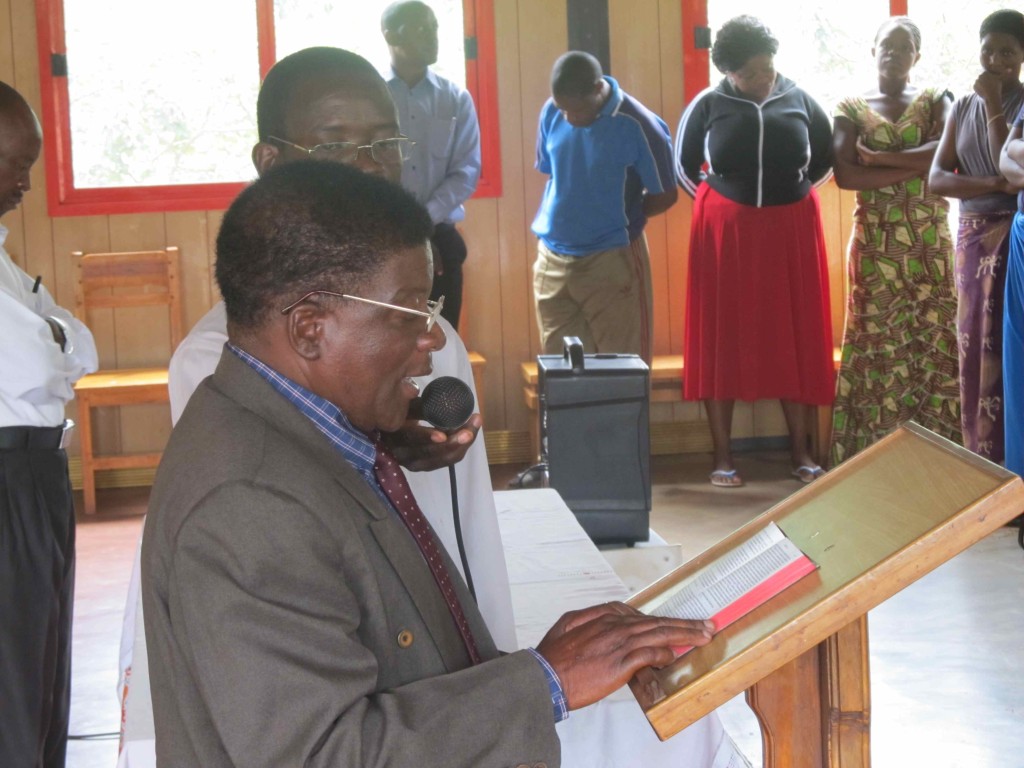 During the prayers, the community also prayed for Don Cesare who is also in Italy for a medical check up.

Tomorrow, 6 August, there will be mass at St. Louis Montfort Parish for the same purpose. The mass starts at 7:30 a.m. 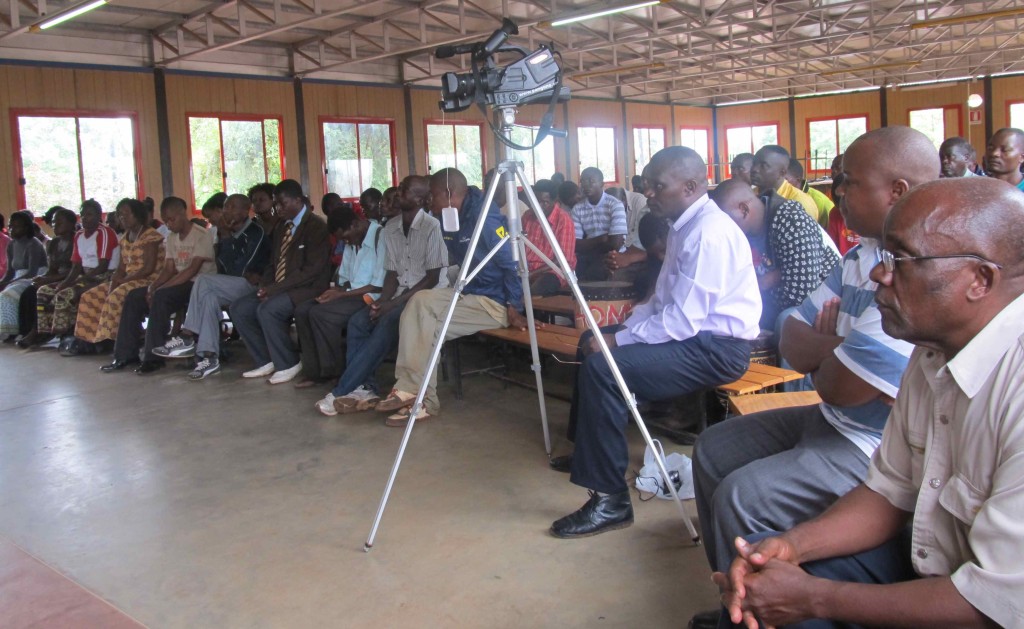 Part of the gathering

Fr. Mario Pacifici will have a heart operation on Monday 7 January 2013 in Italy.