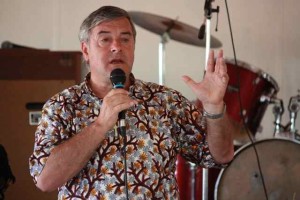 Speaking during the assembly, Fr. Mario Pacifici who is one of the founding trustees of AYCT, said during the past four years, there have been some improvements.

Fr. Mario said there have been structural improvement and “radical” improvement of people’s mentality. He singled out Alleluya band members for giving an example of what hard work is all about. 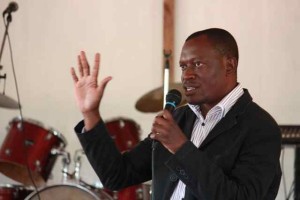 Speaking before him was Andrew Galeta, the Executive Director of AYCT. In his speech he thanked the community of AYCT for a job well done in the past four years. He asked the Andiamo community to work for the common good and not to always expect to he helped.

Different people spoke at the General Assembly. Christabel Makako who spoke on behalf the Human Resource Coordinator made the opening speech.

Jackson Kafadala of “Tinyadire Moyo Project” was given a special time to share with the community of AYCT about HIV/AIDS. 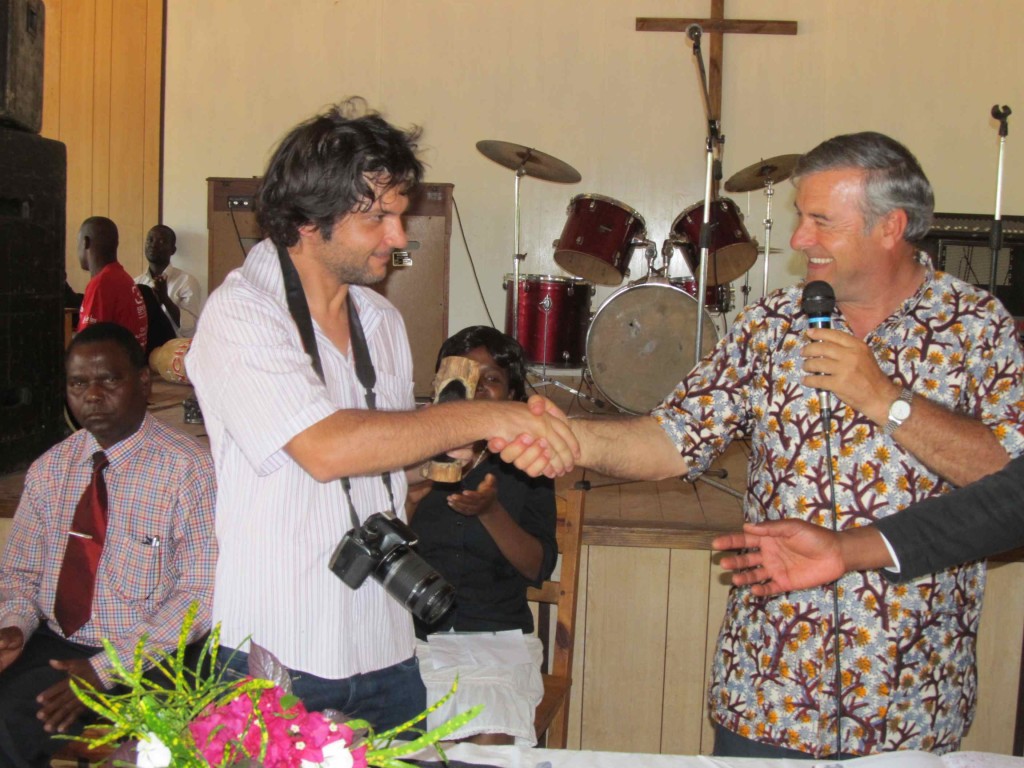 Ale and Vale are a couple that has been with an Andiamo community for seven years now. Constitutionally, they can vote in the next Malawi’s tripartite general elections! Fr. Mario gave them a special carving made of ebony. 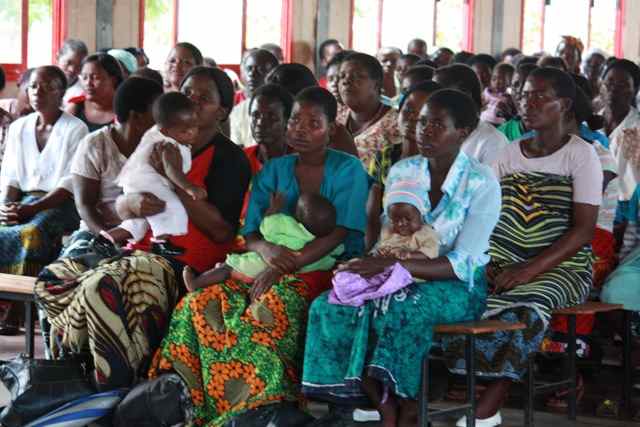 Part of the gathering

Speaking after receiving his reward from Fr. Mario, Thom Kapasule said he has received a lot of help from the Cooperative Trust but to be recognized before all the community of AYCT was “special”. 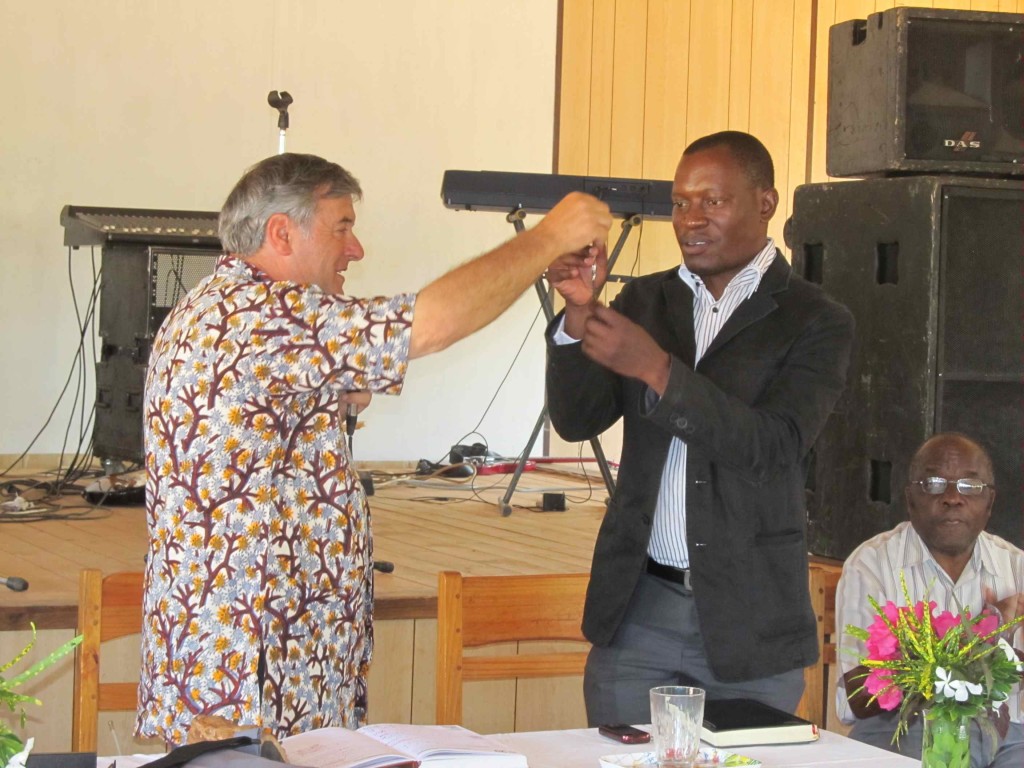 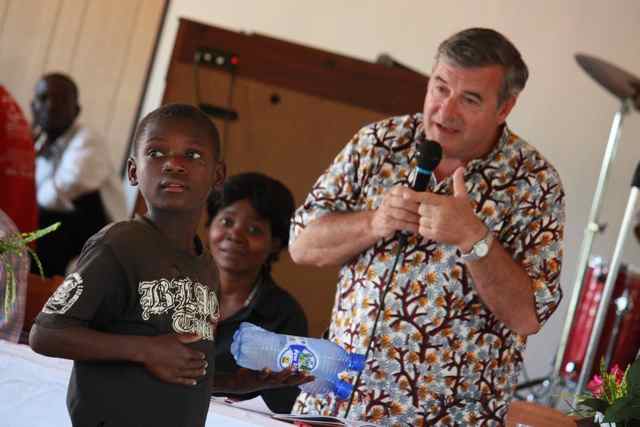 Martin of Tigawane Project was a testimony that AYCT is trying its best. In the picture he gets water from Fr. Mario 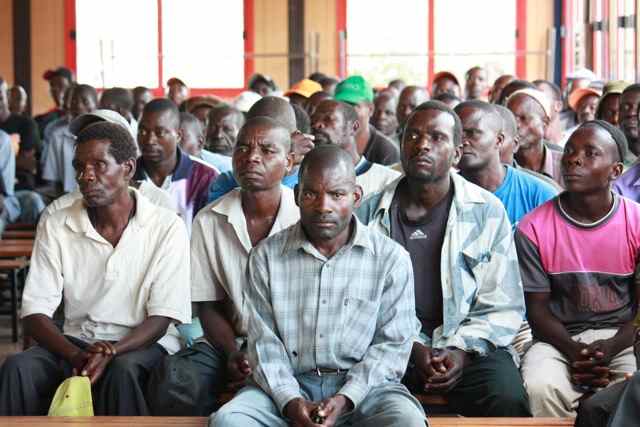 The male section in the hall 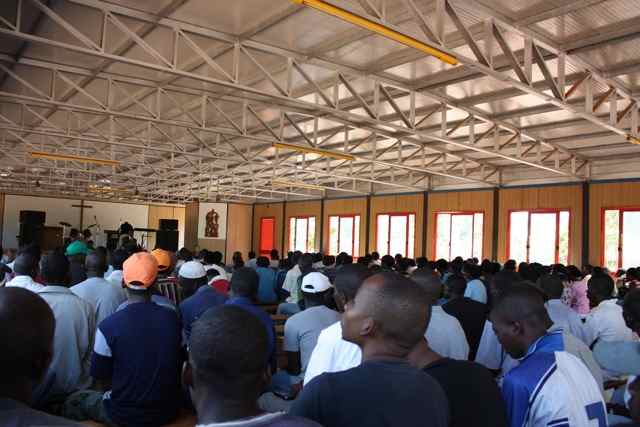 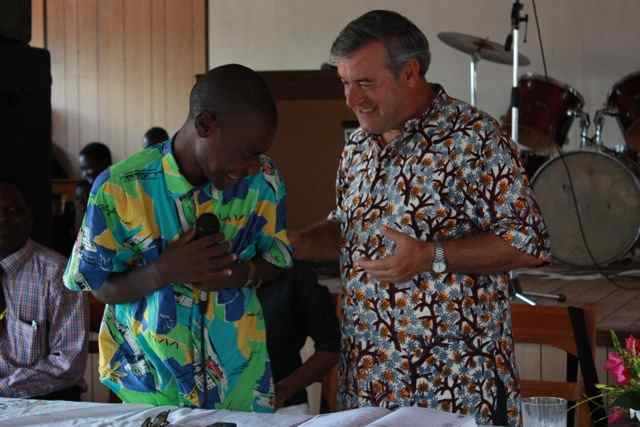 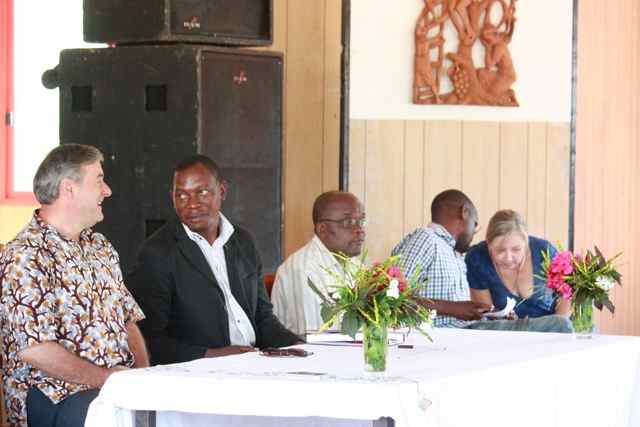 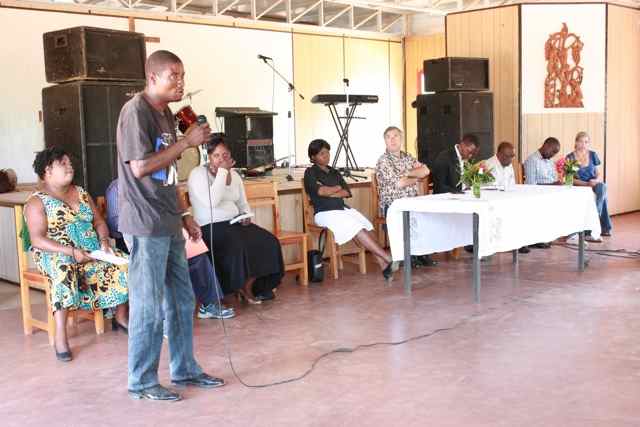 Jack with his AIDS message 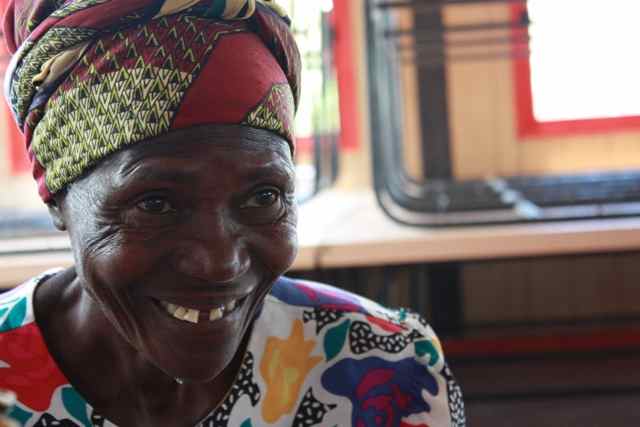