Edward continues to change lives of many 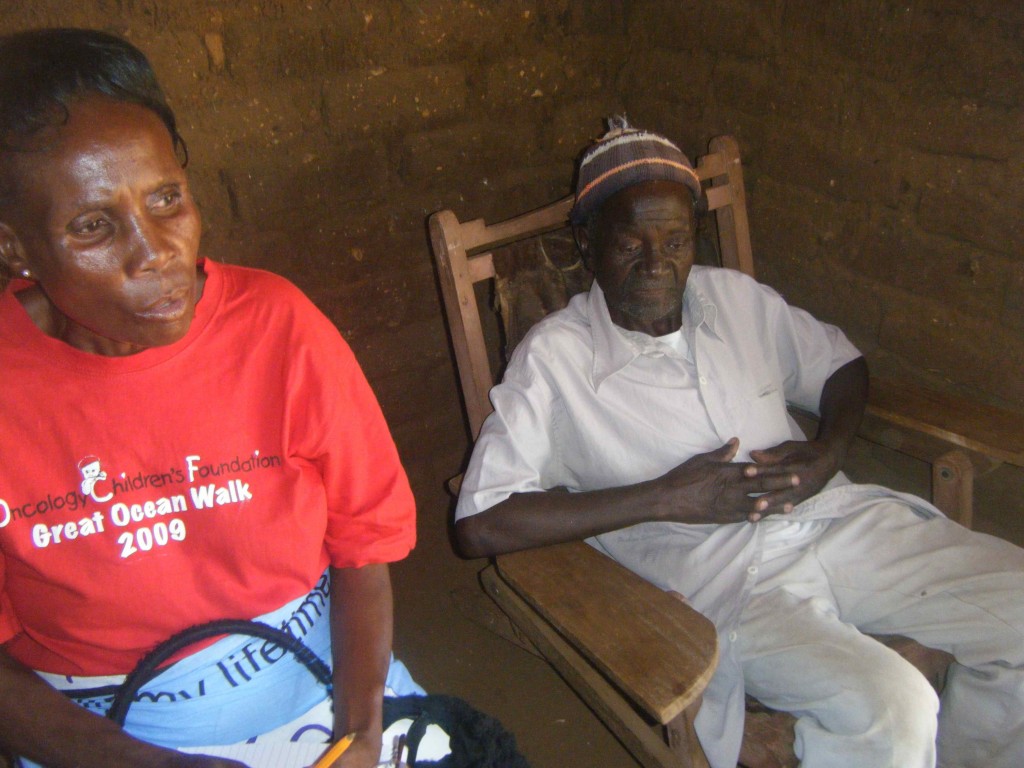 Many people continue to go for HIV tests, thanks to Jackson Edward through Tinyadire Moyo Project of Andiamo Youth Cooperative Trust (AYCT) in cooperation with Orizzonte Malawi.

According to Jackson, about 77 people from Chewadi and 37 from Chepetulo villages have tested positive since he started sharing his life with people from these villages.

“These people are already on treatment,” Edward discloses that these individuals are getting their treatment at Dream Centre and Balaka District Hospital. Part of the gathering at Joshua village

Jack Edward works for AYCT. Some years ago, he tested positive and started to follow the therapy, with ARV.

Since 2001 he has been sharing his experience with people around Andiamo. Every Sunday he goes to villages around after agreeing with the chief to meet the villagers that being positive is not the end of the world.

“AIDS is not something we must escape from, but it is something that must be faced,” he tells them citing his own example.

The name means, “Let’s celebrate life”. Through Jack’s real story, the project encourages people to go for tests to know whether they are positive or not. Once they test positive, they are advised to follow the treatment, modify their style of life and to use all the available strategies for prevention, to avoid making others victims as well.