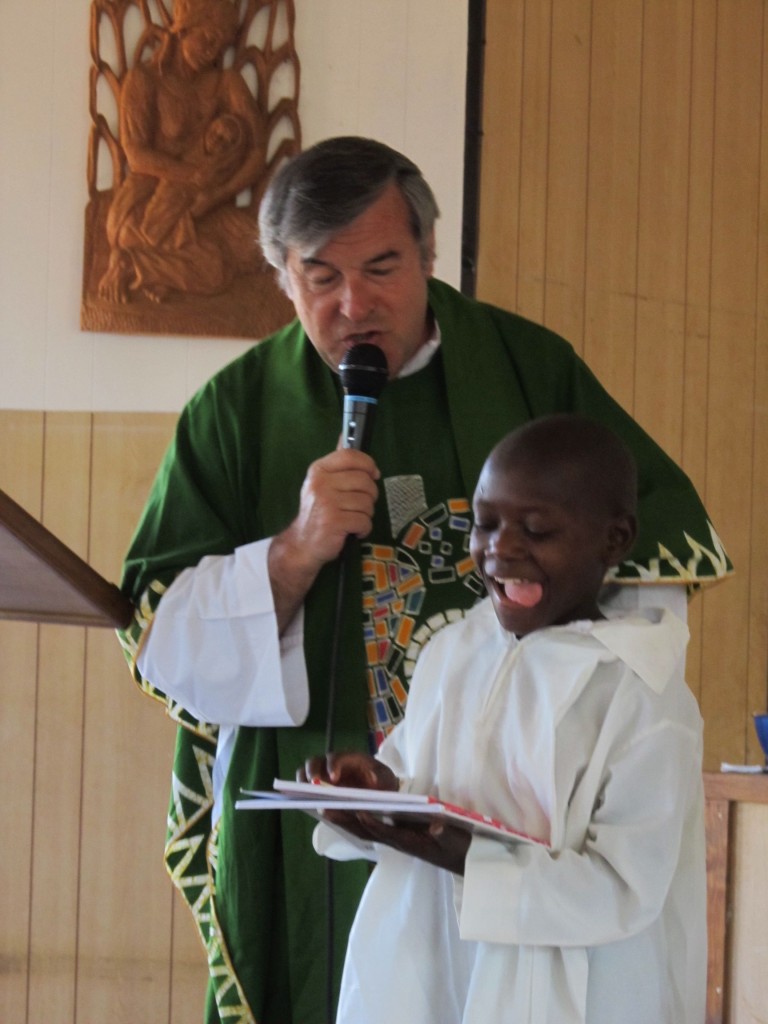 Today, 11 November is feast day of Saint Martin of Tours who was born in 315 or 316 in Pannonia, a Roman province that includes modern Hungary. He was still unbaptised when he was forced to join the army at the age of 15.

It is reported that Martin found this so far removed from his desire to be a Christian monk that he had to be held in chains before taking the military oath.

While he was still a soldier in the Roman army and deployed in France, he experienced, the vision that became the most repeated story about his life. It is said that one day as he was approaching the gates of the city of Amiens he met a scantily clad beggar. Acting without forethought, he cut his own military cloak in half and shared it with the beggar.

That night, Martin dreamed of Jesus wearing the half-cloak he had given away. He then heard Jesus say to the angles:

“Here is Martin, the Roman soldier who is not baptised; he has clad me.” In another story, it is said when Martin woke, his cloak was restored…

Today was not about this Martin who is a Saint but Martin Masauko who until three years ago was a street kid. He did what all street kids do. Fortunately, he is not a street kid anymore, thanks to “Tigawane Project”, a project under Andiamo Youth Cooperative Trust (AYCT) which deals with street kids.

The project has managed to bring Martin and five others to school. He is now in standard two after three years of trying. When he was asked today by Fr Mario if he will be a saint in future, he answered “mtsogolomu”, yes in future!

Today, after mass, he went home with notebooks and writing materials. Happy indeed!