The basketball trainings that trainers from Italy organized have come to an end following the departure of the trainers today 4 May 2012. 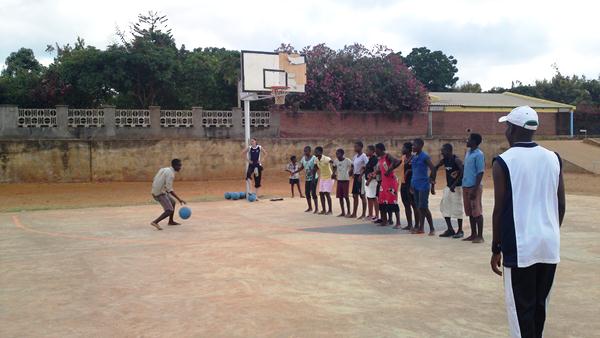 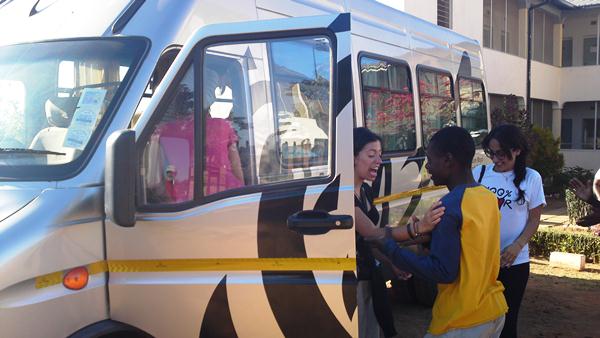 Basketball trainers and other volunteers departing for Italy

Yesterday, 3 May, it was the turn of the remaining three primary schools. When our office visited the basketball court in the morning, there were 26 boys and girls from St. Augustine Primary School an institution located close to Andiamo Education Institutions (AEI) Campus and also uses the same ground of AEI. Balaka Primary and Mponda Full Primary schools took part in the afternoon hours.

This is the first time in the history of Balaka district for primary school pupils to play basketball. The games that take centre stage are football, netball and Athletics.

Though Sports and Culture is one of the four pillars of Andiamo Youth Cooperative Trust, these trainings targeted the schools only and thus why AEI an education pillar was involved.