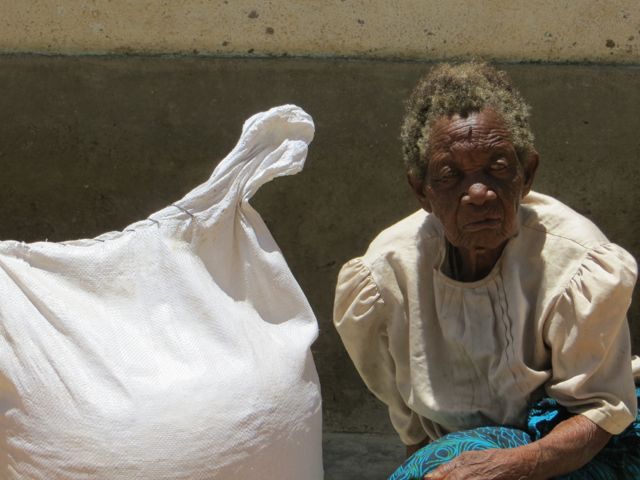 Pang’ono Pang’ono Onlus, an association in Italy has through Andiamo Youth Cooperative Trust (AYCT) donated bags of maize to families around Balaka who have been stricken by hunger.

About 600 families will benefit from this benevolence from an association that has for some time now believed in the mission statement of AYCT.

Random interviews to the beneficiaries reveal that people are grateful to Pang’ono Pang’ono Onlus for this good gesture. 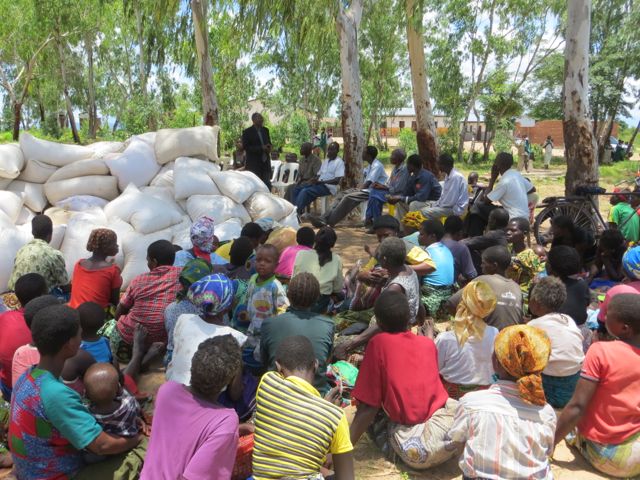 Families being briefed on the donation 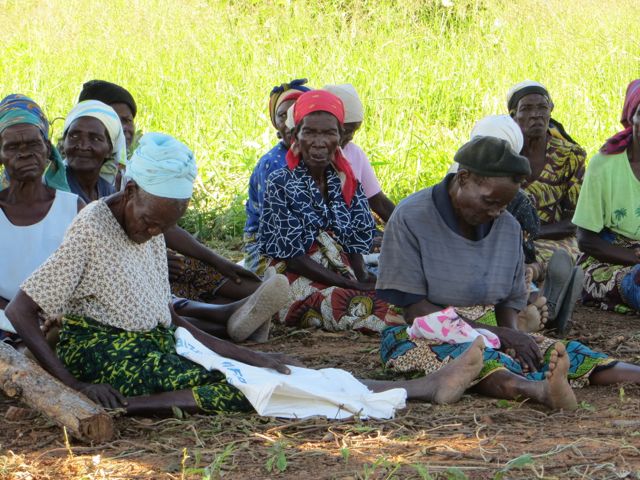 The elderly were the target 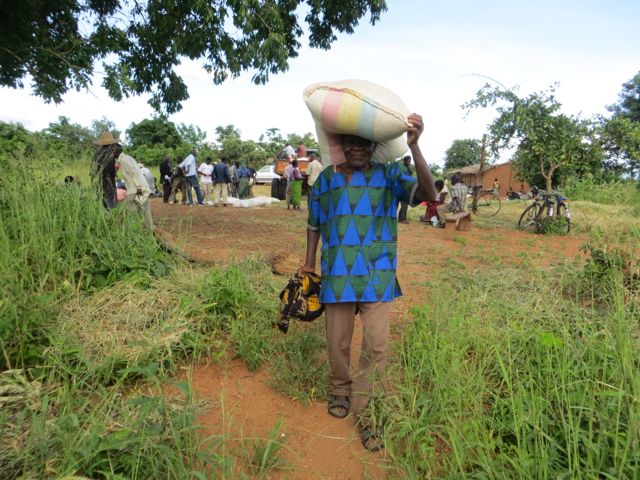 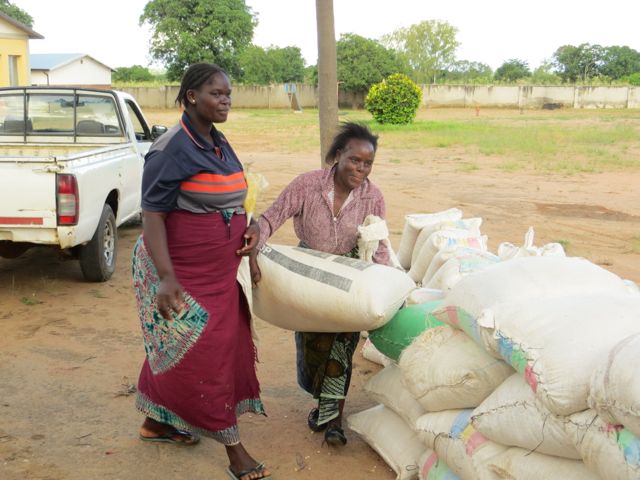 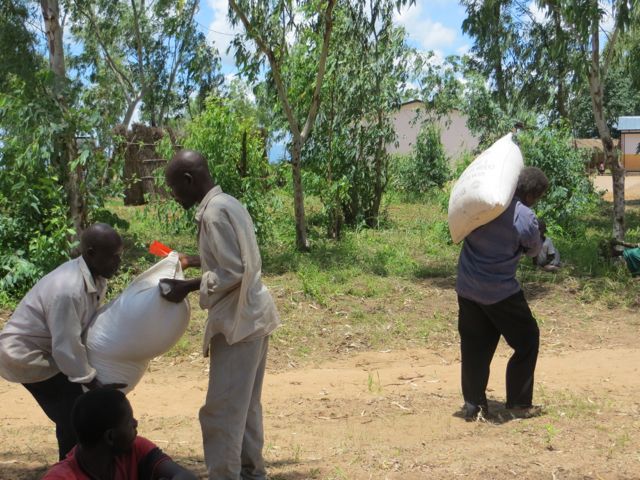 This entry was posted in News from Malawi, Social Development and tagged Andiamo Youth Cooperative Trust. Bookmark the permalink.