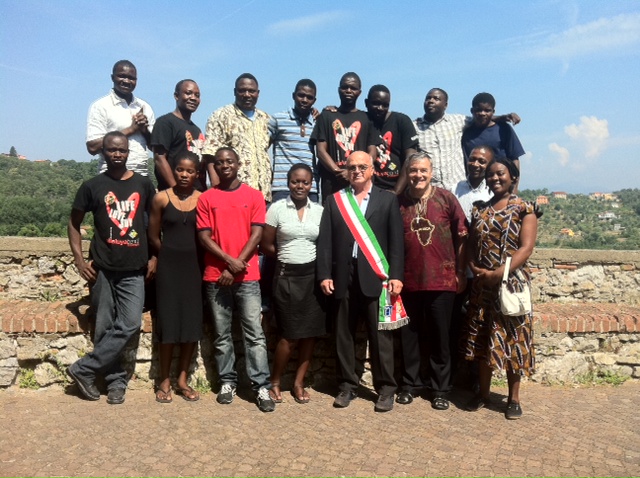 All roads lead to Nkopola Lodge in Mangochi for the Sunbird Sand Music Festival, which starts on Friday, 4 September.

Unlike last year’s festival that had many hiccups, this year’s promises to be the best if we have to go by what the organisers of this international festival are saying.

Lucius Banda who is the Coordinator of this festival says last year was “a learning experience” to them.

This being an international festival, there are many musicians coming to spice up this event. Names are mentioned of South Africa’s Big Nuzz, Professor, Nikki from Zimbabwe and many more.

Though Alleluya band is not mentioned anywhere in the papers, this oldest and most experienced band will be performing on Saturday from 4 to 6 pm.

As the band is set to celebrate its 35 years of singing life with joy on November 9, this three day event should also be a reason for the band to look back and say: we have contributed greatly to the music industry in Malawi.

Right there at the function, there will be Paul Banda, playing together with the band he helped to form.

Lucius Banda, a brother to Paul, the one coordinating the festival, is too the fruit of Alleluya band.

Didn’t I hear that the festival would start with Alleluya Quintet, which has Coss Chiwalo and former band members of Alleluya band?

Isn’t all this reason enough to celebrate Alleluya band’s 35 years of singing life and joy? 9 November 2013 is the day we all converge in Balaka to celebrate with this band!