Malawi has a new Vice President

Her Excellence Madam Joyce Banda yesterday 11 April 2012 appointed Hon. Khumbo Kachali, a vice president of her People’s Party (PP) as the country’s vice president and he will be sworn in on Friday 13 April. 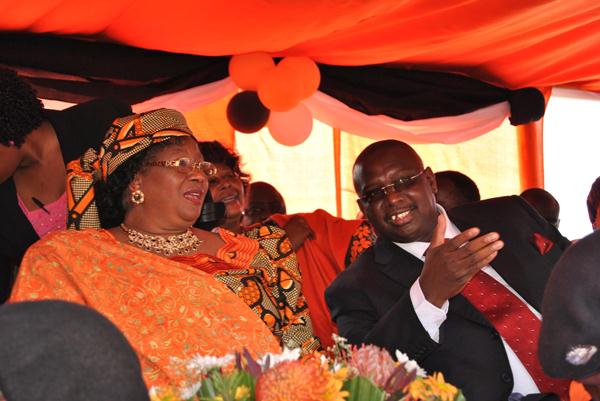 In a statement released by Chief Secretary to Government Bright Msaka, the Office of the President and Cabinet (OPC) said Hon. Kachali’s appointment was with immediate effect from yesterday.

According to the “fact file” of the Nation of 12 April 2012, Kachali was born in 1966 and attended Phwezi Boys Secondary School in Rumphi.

Before he joined politics, he served as second vice-president of the Malawi Confederation of Chambers of Commerce and Industry.

Both Joyce Banda and Kachali were expelled from the then ruling party Democratic Progressive Party (DPP) for allegedly forming parallel structures against now the then president Dr. Bingu Wa Mutharika.