Malawians should expect to dig deeper into their pockets to survive in this new year 2012. According to a monthly survey report released by a Roman Catholic body, Centre for Social Concern (CFSC), the cost of living is becoming deplorable in the country. 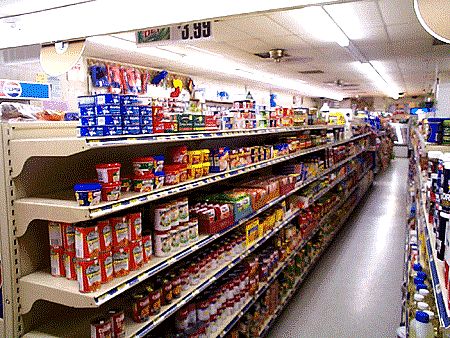 things are becoming expensive every day

The survey was conducted in major cities in the country namely Mzuzu, Zomba, Blantyre and Lilongwe.

Recently the International Monetary Fund (IMF) has been pressurizing the government of Malawi to devalue  the Malawi Kwacha again after devaluing it in August 2011 by 10%.

There is much fear that problems which are rocking the country may cause private investors to close their offices and companies and leave a lot of people unemployed as some investors have already done.

Some economic experts have expressed fear that if government will not take appropriate action things will become  worse each and every day like shortage of fuel, shortage of forex and increasing of price on basic commodities which Malawians are facing now.

Donors have been blaming the Professor Bingu Wa Muthalika and his Democratic Progressive Party led government of bad governance and this has led to some of them to freeze aid.